Running has been a part of the human formula since prehistoric times. In the beginning, running was used as a means to an end. For example, persistence hunting, where ancient man ran hundreds of miles tracking and hunting for food. The first record of running being used as a sport was in ancient Greece, during

From guest writer Leigh Cort The Oldest Inn in America’s Oldest City Survives Hurricane and Restoration! The historic St. Francis Inn (circa 1791) sees the light at the end of the tunnel with an extensive Inn restoration that has taken nearly 5 months since the force of Hurricane Matthew in October 2016. The horrific storm 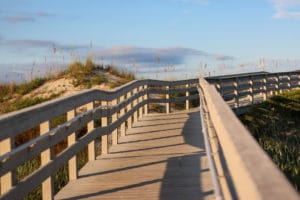 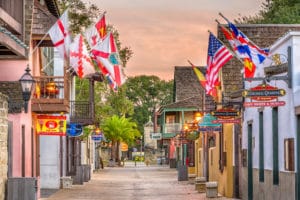 There is limited parking in downtown St. Augustine, which means staying at a hotel or Bed and Breakfast where parking 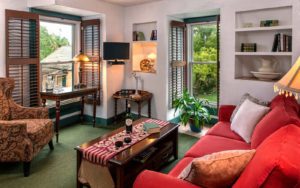 Our St. Augustine hotel is ready to welcome you to the oldest city in the nation! The St. Francis Inn