Running has been a part of the human formula since prehistoric times. In the beginning, running was used as a means to an end. For example, persistence hunting, where ancient man ran hundreds of miles tracking and hunting for food. The first record of running being used as a sport was in ancient Greece, during the first Olympics games, approximately 2,700 years ago. Held in honor of the God Zeus, one of the first recorded events was a sprint from one end of the arena to the other.

It wasn’t until the sixteenth century that running was used as a fitness tool; in fact, this is when the term “jogging” made it’s first appearance. The upper class and nobility were taught to use running and jogging as an integral part of their swordsmen training. Fast forward to today and an American named Frank Shorter winning the Olympic Marathon in 1972 brought running into the forefront of American sports. In the last decade, hundreds of racing options have popped up throughout the country and St. Augustine is no exception. Whether it’s a 5k or a marathon or a hardcore endurance challenge like a GoRuck, St. Augustine offers lots of race options and the St. Francis Inn offers a great home base! Situated right in downtown St. Augustine, there are tons of quiet and beautiful backroads to take a warm up jog. Or hook up with St. Augustine’s local running group, the Ancient City Road Runners, for a friendly jog with some locals. We also offer complimentary access to St. Augustine’s best athletic club, Anastasia Fitness, where you can squeeze in a few reps or swim some laps to loosen up. Order one of our protein packed picnic baskets for your arrival or pack along your own nutritious snacks, stash them in your in-room fridge, and fuel up for race time. Need to carbo-load? We have tons of restaurants less than a block from our location. After the race, schedule a relaxing in-room massage with our professional masseur or soak in our generously sized, jetted tubs to soothe those tired muscles.

Make sure to stay an extra day or two – St. Augustine has so much to see, you’ll want to sign up for another race just for an excuse to visit again! 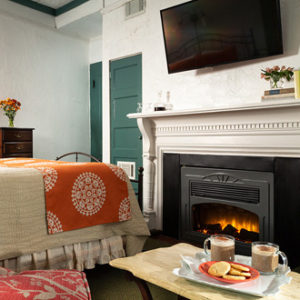 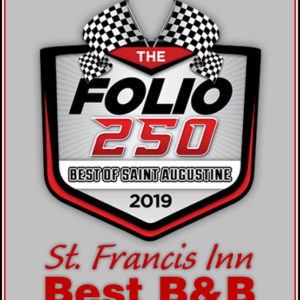 St. Francis continues to celebrate Valentine's Day for the rest of February, with a free... 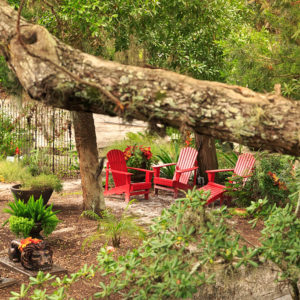 Landscape Designer and Property Manager Jill Ziebell is the proud recipient of the Beverly Fleming... 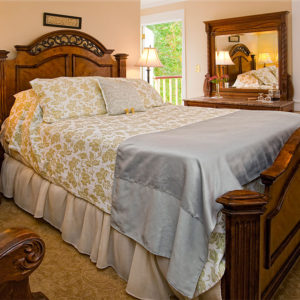 Guests who are environmentally conscious will be pleased with St. Francis Inn’s most recent award.... 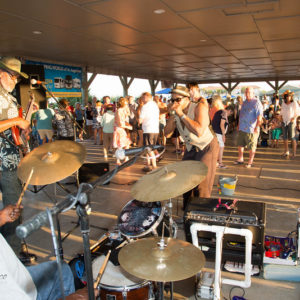 St. Augustine has a vibrant and eclectic arts and music scene, one of the many... 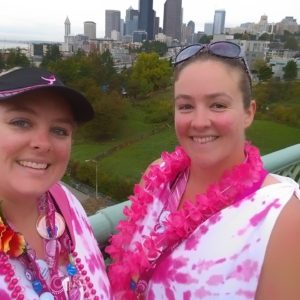 Many of you know our food and beverage manager, Janice, as the smiling face that... 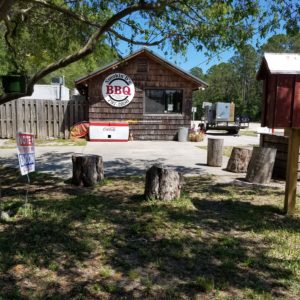 If there is one thing we talk about at the St. Francis Inn, it’s good... 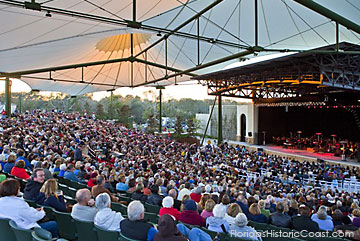 One of the many wonderful things about St. Augustine is that there is always something...