Monday through Sunday: March 18 – 24 Picasso: Art & Arena Exhibit – An exhibition featuring dozens of Picasso originals, including many that have never been seen previously in the United States. Both famous and rare, these pieces were produced in different styles, techniques and media; providing unique insights into one of Picasso’s main themes: bullfighting.  The exhibition is

ON SALE NEXT FRIDAY, MARCH 22, 2013 BOB DYLAN SUNDAY, MAY 5, 2013ST AUGUSTINE AMPHITHEATRE  Bob Dylan has been an influential singer-songwriter and popular culture figure for over fifty years. Dylan has released 46 albums, which combined have sold over 110 million records worldwide. As a songwriter and musician, Dylan has received numerous awards including multiple 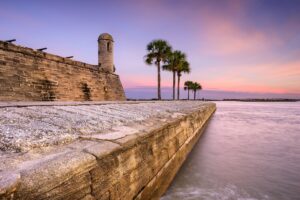 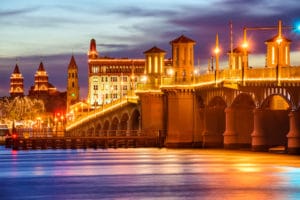 Plan Now for St. Augustine Night of Lights in 2021

Each year, nearing the holiday season, the St. Augustine Night of Lights transforms the city into a sparkling masterpiece. More

Enjoy the View from the St. Augustine Lighthouse

Of course, the view from the St. Augustine Lighthouse is the number one reason to visit, but there’s a lot 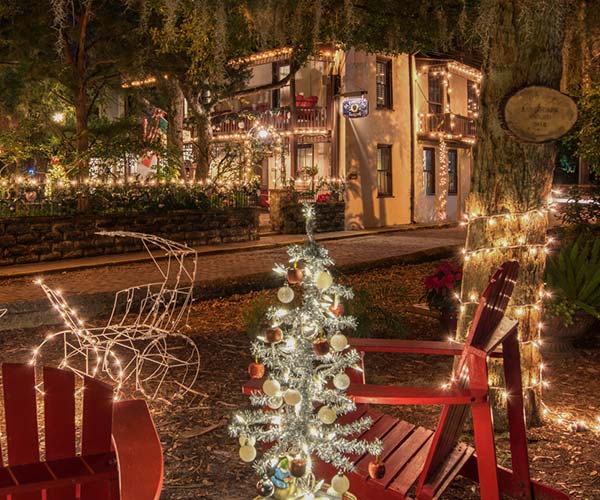 Give The Gift of St. Francis Inn This Christmas

Give your loved one a very special gift of a stay at St. Francis Inn.  We offer gift certificates in many amounts.