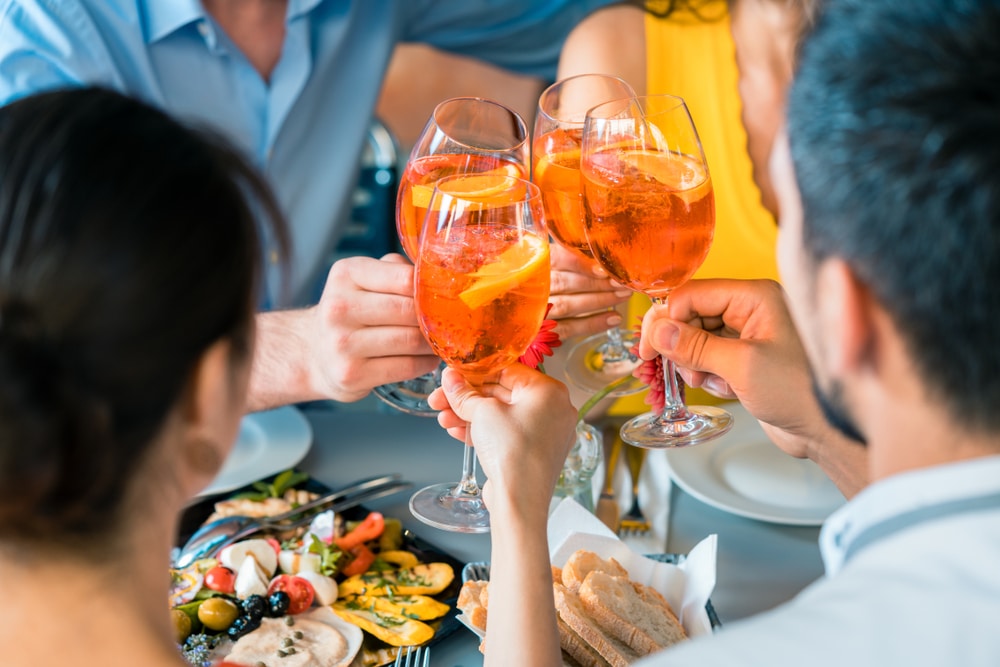 The Best St. Augustine Restaurants for 2022

Enjoying delicious meals is such an essential part of any vacation, and thankfully the selection of St. Augustine Restaurants is world-class. You’ll find everything from fresh seafood platters and fine dining steak dinners to casual cafes and international delights. The nation’s oldest city is a hotbed for culinary talent, and there are more new St. 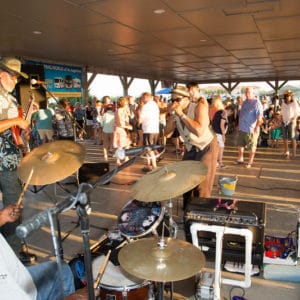 Music by the Sea Concert Series

St. Augustine has a vibrant and eclectic arts and music scene, one of the many things we love about this beautiful town. But don’t assume that it only exists in the downtown area. St. Augustine Beach has many wonderful events to offer. One of the longest running is the Music By The Sea concert series.

If there is one thing we talk about at the St. Francis Inn, it’s good eats. With St. Augustine being such a walking town, it’s easy to forget the car and just walk around town, hitting all the downtown restaurants. And while there is absolutely nothing wrong with that, there are some spots that are

Every once in a while, it becomes necessary to take a step back from the everyday minutia of life and take a few days to reconnect with the one you love. St. Augustine is the perfect location to rekindle that spark – we know romance! Book a weekend away from life with us at the

Running has been a part of the human formula since prehistoric times. In the beginning, running was used as a means to an end. For example, persistence hunting, where ancient man ran hundreds of miles tracking and hunting for food. The first record of running being used as a sport was in ancient Greece, during

Annual Event                       Celebrate all things Greek!!   Next weekend, October 7-9, 2016 Francis Field will be transformed into a virtual Greek Village. Hosted by the Holy Trinity Greek Orthodox Church, the festival will have homemade Greek 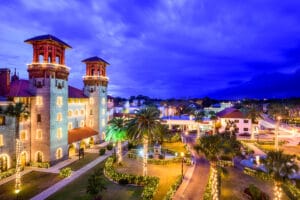 One of our favorite events in St. Augustine is the First Friday Art Walk. The AGOSA (the Art Galleries of 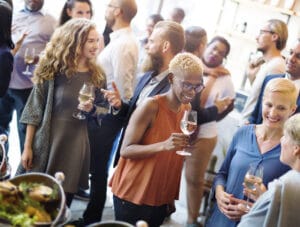 Plan Ahead for the St. Augustine Food and Wine Festival

The St. Augustine Food and Wine Festival is an annual culinary celebration located in the country’s most beautiful and oldest 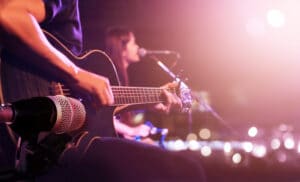 Get Your Tickets for a Show at the St. Augustine Amphitheater

Thankfully, large events and concerts are back on the menu, and the St. Augustine Amphitheater is such a fantastic venue